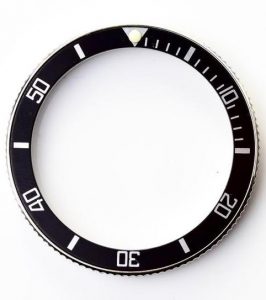 Watch went through a complete service by a professional watch tech and is guaranteed to work well.

This watch ships from Manila warehouse